California-based The Wonderful Company has announced its intention to use 100% renewable electricity in its U.S. operations by 2025, following a path that began in 2007 with a ground-mounted solar installation.

At the time that installation was the largest privately held single-site solar plant in the U.S., generating nearly 15% of the required energy at its processing facility for almonds and pistachios.

The grower-marketer has come a long way since then. In 2013, Wonderful quadrupled its investment in renewable energy, installing rooftop solar panels at its JUSTIN Wines, Wonderful Pistachios & Almonds, and Halos facilities.

As part of today’s commitment, The Wonderful Company is joining RE100, a collaborative global initiative led by The Climate Group in partnership with CDP, uniting more than 160 influential businesses committed to 100% renewable electricity.

“As a responsible steward of the environment, we’ve invested more than $300 million in sustainability research and innovations, clean energy and prudent use of natural resources,” stated The Wonderful Company chairman and president Stewart Resnick.

“This is the natural progression of our sustainability efforts and the right thing for us to do as leaders in the agriculture industry.”

The company also plans to achieve the feat globally by 2040.

The move follows on from Wonderful’s signing of its first large-scale power purchase agreement in January, in partnership with NextEra Energy to build a 23-megawatt solar project, more than five times the size of previous installations on 157 acres of fallow farmland at company facilities in California’s Central Valley.

Once completed, the project will generate enough clean electricity each year to grow nearly half of the company’s pistachio, almond, and pomegranate crops and bring the company’s global renewable electricity use to approximately 25%.

“The agricultural sector is one of the global industries most immediately impacted by the effects of climate change,” said The Climate Group executive director for North America, Amy Davidsen.

“As the largest agriculture business to join RE100 to date, we’re delighted to see The Wonderful Company tackle greenhouse gas emissions from the sector by committing to 100 percent renewable electricity, and we encourage all of their peers to join them.” 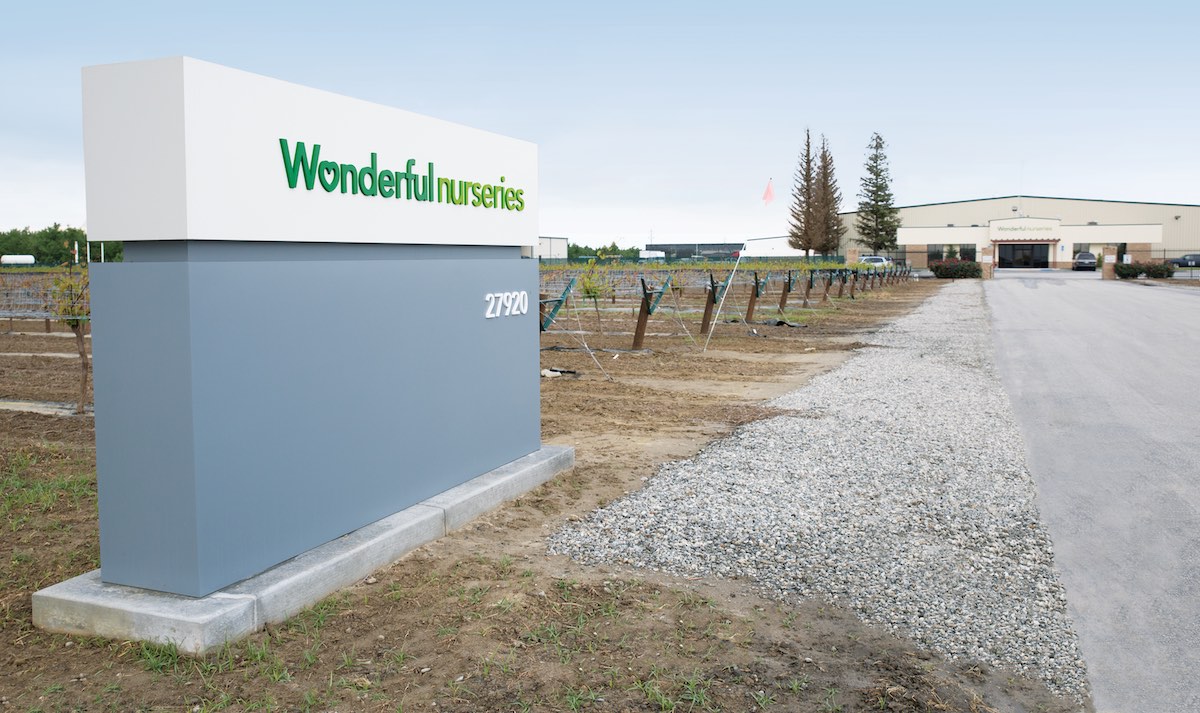 Agriculture Financing: Understanding the Basics of Your Financial Statements