The Volcanic Influence on Wine 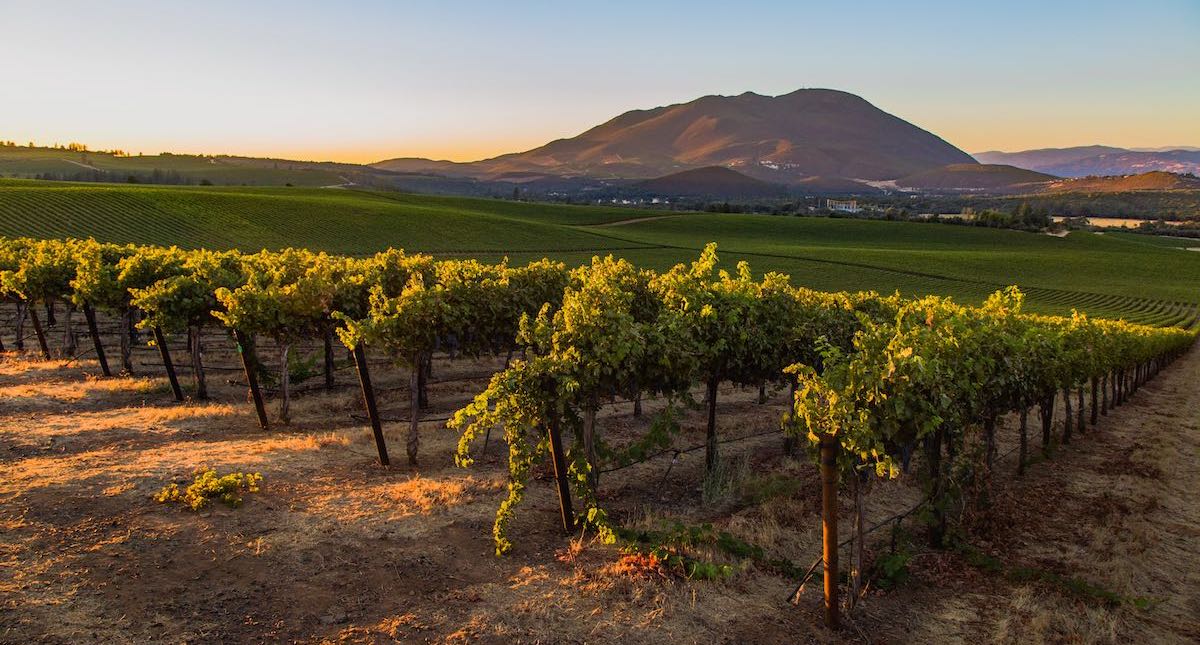 Why All the Buzz Around Volcanic Wines?

Volcanic wines are generating a lot of attention in the wine world these days. This increased interest in wines grown on volcanic soils seems to be the result of two factors: a generation of wine drinkers who are looking for new and unusual flavors and varietals; and a recently published book on the topic by Master Sommelier John Szabo titled, Volcanic Wines: Salt, Grit and Power.

For those who make and love wine, it’s a compelling topic. Experts agree that the soil in which grapevines grow has a substantial impact on the character of the grapes those vines produce.

What exactly are “volcanic wines”?

The expression refers to wines produced from grapes grown on volcanic soils. But even that definition needs further explanation. “Volcanic soils” may refer to a wide variety of terrains, including land formed from cooled and hardened lava, alluvial soils formed when volcanic rock erodes and washes down the slopes of volcanoes into low-lying plains, and terrain created by explosively ejected rock and settling ash. (Notably, Lake County contains examples of each of these volcanic soil formations.)

The variety of soils derived from volcanic activity – combined with other elements that also vary, such as climate, elevation, cellar practices, and winegrape varietals – make it impossible to identify a “volcanic” signature in wines. Nevertheless, wine experts have noted some common characteristics.

For one, the grapes grown on soils created by recent volcanic activity tend to be smaller, higher in acid, and lower in ripeness. These characteristics can concentrate flavors and create wines that are generally more savory than fruity. Volcanic wines are sometimes described as “salty” with a distinct “minerality” or earthiness.

Flavor of course is highly subjective, and these descriptions are certainly debatable. Nevertheless, it does seem true that wines from volcanic regions, like Lake County, can offer something new and exciting for wine lovers willing to seek them out. 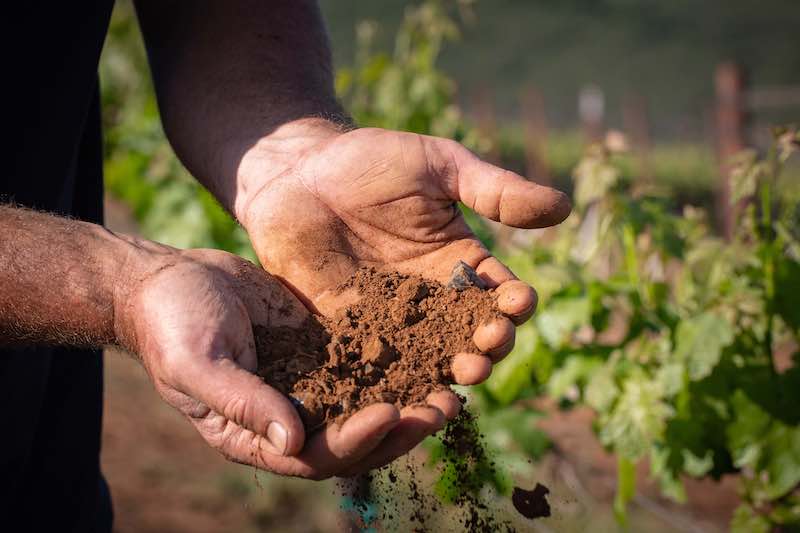