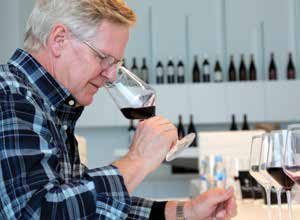 As members of the wine industry, we’re all familiar with Lake County’s reputation as one of Northern California’s emerging wine regions. In regards to the more than 250 million tourists visiting California every year, however, it’s safe to bet most of them have never heard of Lake County.

That’s a pity. While the county’s wines have a reputation for value, they’ve garnered little widespread notoriety compared to the more celebrated wines of Napa and Sonoma. Master Sommelier Bob Bath, though, is certain that will soon change. A Lake County enthusiast, Bath knows the region intimately considering his parents owned a home near Lower Lake for 20 years. “There are so many things going for Lake County terroir-wise that it’s only a matter of time before this region will be producing world-class wines in addition to great value wines,” he explains. 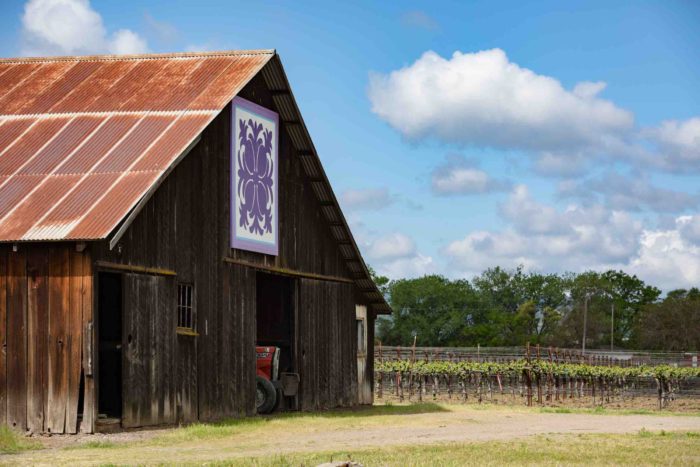 Bath, who has worked with the region to gather important information for its new website, says that the timing is right for its launch. Found at lakecountywines.org, the site features exhaustive information on all things Lake County in one easily accessible location. It also contains many of the fascinating factoids Bath assembled for a separate, education-focused presentation for the trade. Here are just a few examples: 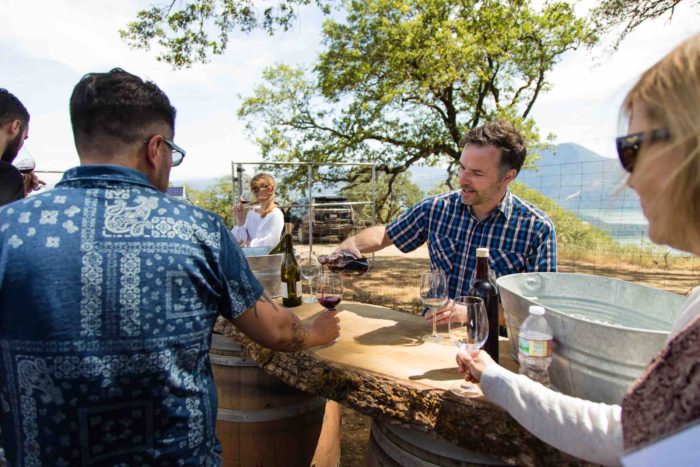 When Bath explains further why he’s such a fan of Lake County—and what wine buyers can use as key takeaways—he cites the varietal purity of the wines; their balance, exhibited by their “abundant fruit, but not at the expense of acidity”; and “great value.”

He’s also impressed by the “thoughtful winemaking” of the local producers, explaining that they’re “not overdoing the winemaking so that the wines speak of being from ‘somewhere’ rather than from ‘someone.’” “There’s a lack of ego and open-mindedness here. Producers believe in the region, but they’re not egotistical about it,” he adds. “They’re also open to feedback and experimentation.” As for which of the AVAs might be the ones to watch, Bath says people should “keep an eye on the Red Hills and High Valley appellations.”

Although Lake County’s first vineyards were planted in 1854, its vineyard plantings today are miniscule compared to Napa and Sonoma: Lake County’s 9,500 acres to Napa’s 45,000 and Sonoma’s 65,000. “There’s plenty of room to grow,” Bath says. He’s also excited about the new website, which he sees as a superb resource for both consumers interested in wine tourism and members of the wine trade looking to expand their knowledge. “The region is getting more attention now and there’s so much to talk about from a terroir standpoint,” he continues. “A great website is the perfect venue for communicating all of that and hopefully serving as an inspiration to visit this incredible region.”

Shining a Light on Lake County