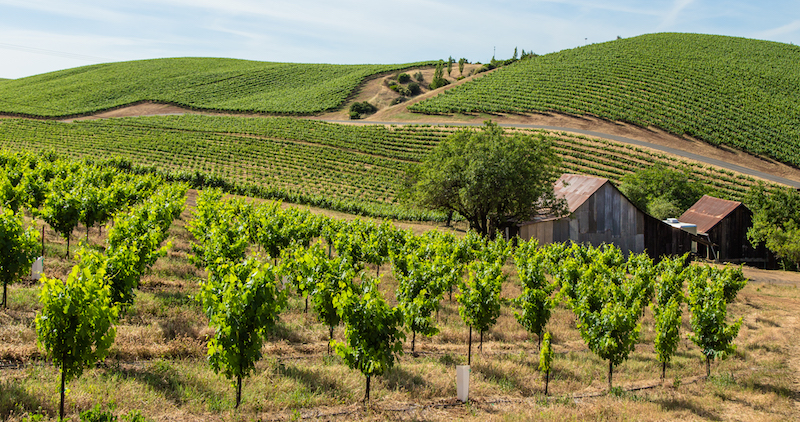 A Note from Commission President

Vintage 2017 is well underway with harvest moving along rapidly for white varieties and some reds. Most Lake County grapegrowers report harvest dates a bit later than last year – although still slightly earlier than normal – and that early season rains provided much of what was needed to prepare for the stretches of above-average temperatures during July and August. 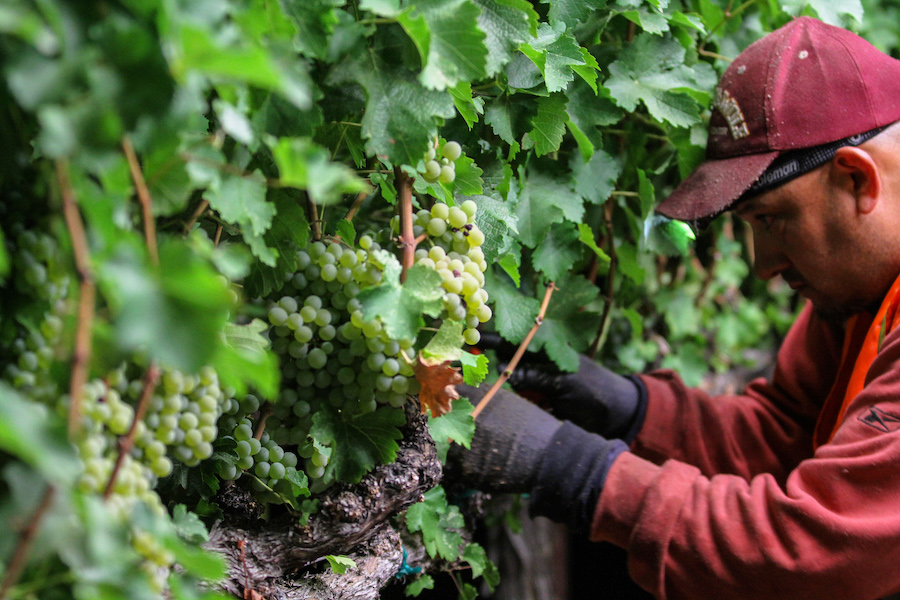 Congratulations to these Lake County wines, which Wine Enthusiast recently rated a score of 90 points or better:

Dancing Crow Sauvignon Blanc will be featured in Whole Foods stores during August and September, part of a large promotion across stores in Northern California and a couple Whole Foods locations outside the state.

Some stores are taking up to 40 cases for their displays, and co-owners Adam Forni and Tony Cartlidge are visiting and offering tasting at as many locations as they can. This is great exposure for Dancing Crow as well as Lake County Sauvignon Blanc in general. We wish them tremendous success during this promotion. 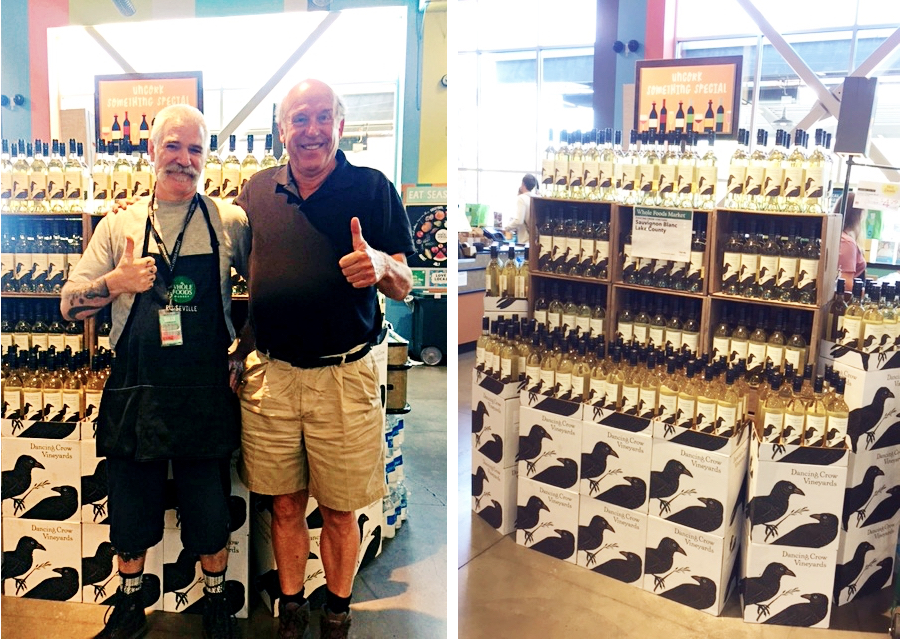 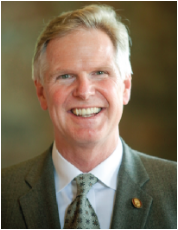 Discovering the Wines of Lake County

Master Sommelier Robert Bath will present an in-depth session on the unique terroir of the Lake County winegrowing region at SommCon in San Diego, November 17, 2017. Robert’s presentation will focus on the distinct characteristics of this high-elevation winegrowing region, including the influence of altitude, sunlight, and lake effect wind. Sommeliers from across the country will discover the region’s AVAs and explore its key varietals.

The Lake County Winegrape Commission will be presenting “Agricultural Labor Management,” a two-day seminar for Spanish-speaking foremen, supervisors, and managers. The seminar will be conducted in Spanish and will include topics geared to those in a supervisory role. Details are forthcoming.

Sustainability Is Key to the Future for Bartolucci Vineyards

The Bartolucci family has been growing winegrapes in California since 1921. It was then that Andrea Bartolucci, who had emigrated from Italy only a few years before, purchased his first vineyard. Since then, a passion for the land and for winegrape growing has been passed down from generation to generation.

Andrea’s grandson, Ron Bartolucci along with his daughter Deanna are the current generation of Bartoluccis to grow winegrapes, and they say their hope is to continue the legacy for generations to come. “Our goal is to leave this land better than we received it,” says Deanna. Preserving and sustaining the quality of the land for the children of their children is not something that Bartoluccis take lightly, nor is it an ideal that has come easily. Read more 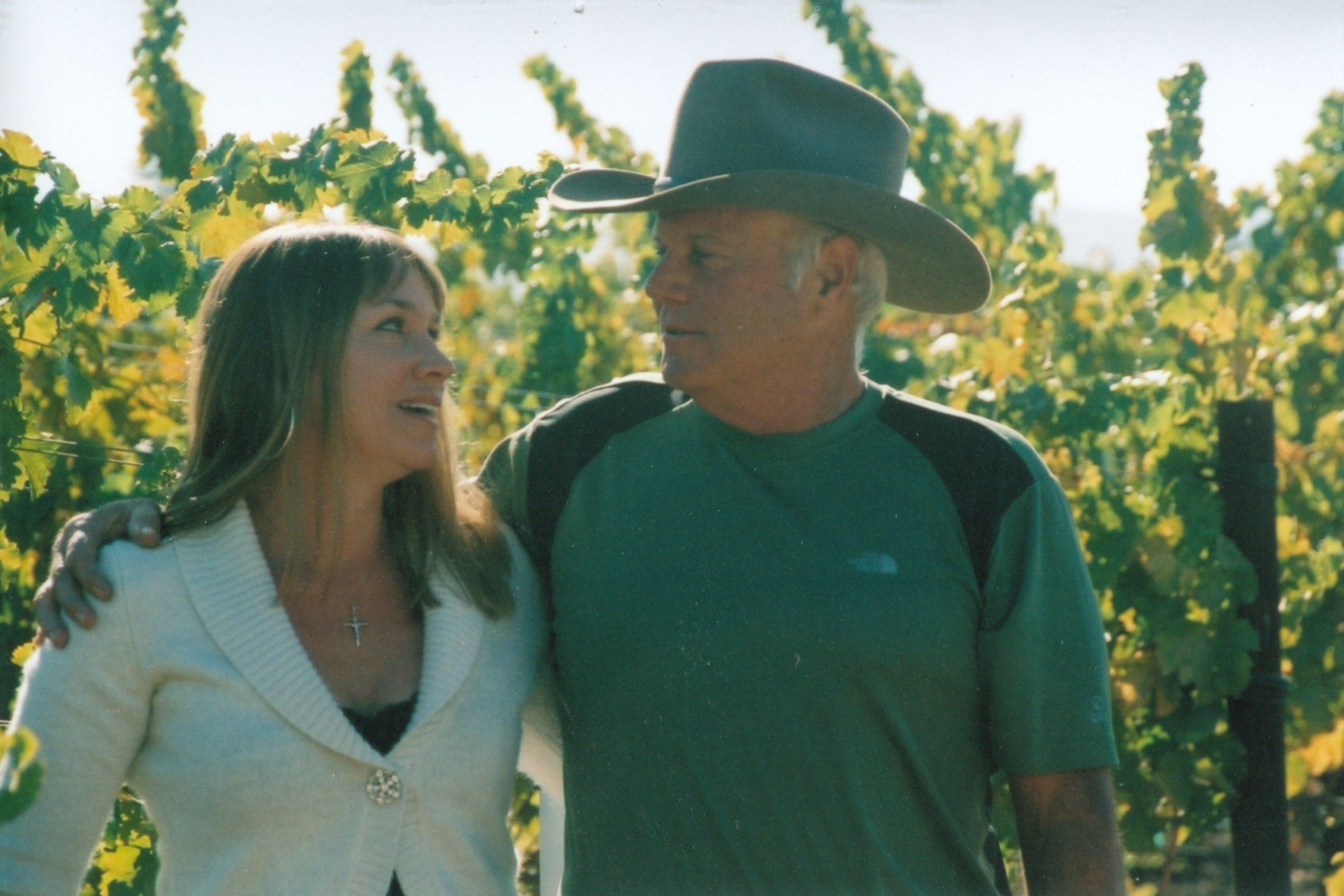 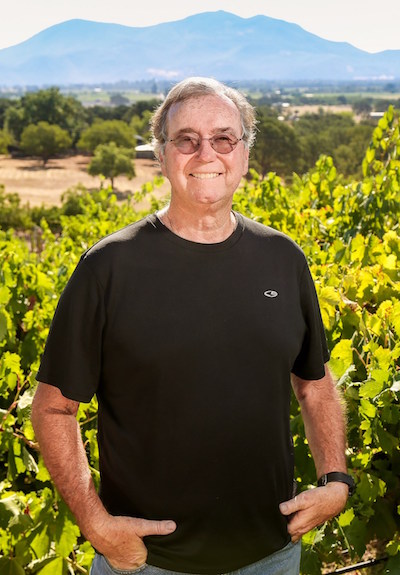 With tremendous gratitude, the Lake County Winegrape Commission would like to thank Bill Brunetti for his service to the Commission for the past eight years.

Bill served as the Public Member on the Board of Directors since 2009 and, over the years, provided invaluable expertise on the Executive Committee and most recently as the Marketing Committee Chair.

It’s not possible to list all of the ways Bill has contributed not only to the Commission, but more importantly to the winegrowing community here in Lake County. He was critical to the growth of the Commission and the establishment of our office in Kelseyville. He has always been willing to host members of the trade and eagerly gave of his time to pour Lake County wine and talk up our winegrowing region – whether at a seminar in the Bay Area, a wine festival in Colorado, or a trade show back East. Many thanks, too, to his wife, Patty, for her gracious wine country hospitality.

Bill’s long presence in the community, his engagement with community leaders, and his connections beyond the borders of this county contributed in untold ways to the growing reputation of Lake County wines. We will be forever grateful to Bill to helping guide us to where we are today. 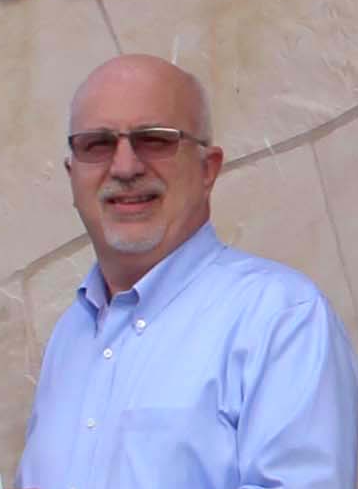 Pete Dodson recently joined the LCWC Board of Directors as its new Public Member, taking the place of Bill Brunetti who served for eight years on the Board.

“As a commercial banker, I see the economic impact of various industries,” says Pete. “The wine industry is really, really important to the economy and success of Lake County. My goal in serving the Commission Board is to do whatever I can to support the growth and success of the winegrowing community.”

Born on a farm in Tennessee, Pete has been involved in agriculture in one way or another for most of his life. He participated in 4-H and FFA projects while growing up and received his Bachelor of Science degree from UC Davis in Agricultural Economics and Business Management. Currently a vice president and commercial loan officer with Savings Bank of Mendocino County, Pete has also worked with the Mt. Konocti Growers, California Pear Advisory Board, and the California Grape & Tree Fruit League. Pete lives in Lakeport with his wife and two dogs.

And Welcome to Re-elected Members of the Board

When the Lake County winegrape growers elect a new Board for the Winegrape Commission, it’s not unusual for Board Members to be re-elected, and this year the following members were elected to the Board to serve another two-year term: Keith Brandt, Bruce Merrilees, and David Weiss. Thank you to these hard-working members of the winegrowing community for their time and commitment.

View the other members of the LCWC Board of Directors. 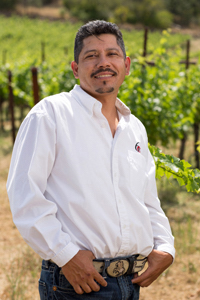 We were saddened by the passing of Lake County Master Vigneron Fernando Martinez. Fernando was the Vineyard Manager at Six Sigma Ranch & Winery in Lower Lake for many years and a graduate of Lake County’s Master Vigneron Academy, Class of 2015. He leaves behind three children and his wife, Maria Hernandez, who has been part of the Six Sigma team as well since the winery’s first harvest back in 2005. A fundraiser has been established for Maria and their three children as a means to help with funeral expenses. Donations may be made online at:

Wonderful Nurseries Lives Up to Its “Growers First” Reputation

Innovation and expansion have set the recent tone for Wonderful Nurseries, the largest grapevine nursery in North America for both wine and table grapes. Ideally situated in Wasco, California, on the edge of the southern San Joaquin Valley, Wonderful Nurseries prides itself on its reputation for personal attention, outstanding selection, and the cleanest grapevines in the industry. Read more

For the full listing of Lake County grapes and bulk wine for sale, visit the Marketplace page of the LCWC web site.

The September climate report from Dr. Gregory Jones is out. “A hot, dry and unstable ridge of high pressure maintained its grip over the western US during August – the result was multiple heat waves and a forecast that held true across the west…” Download Report (PDF)