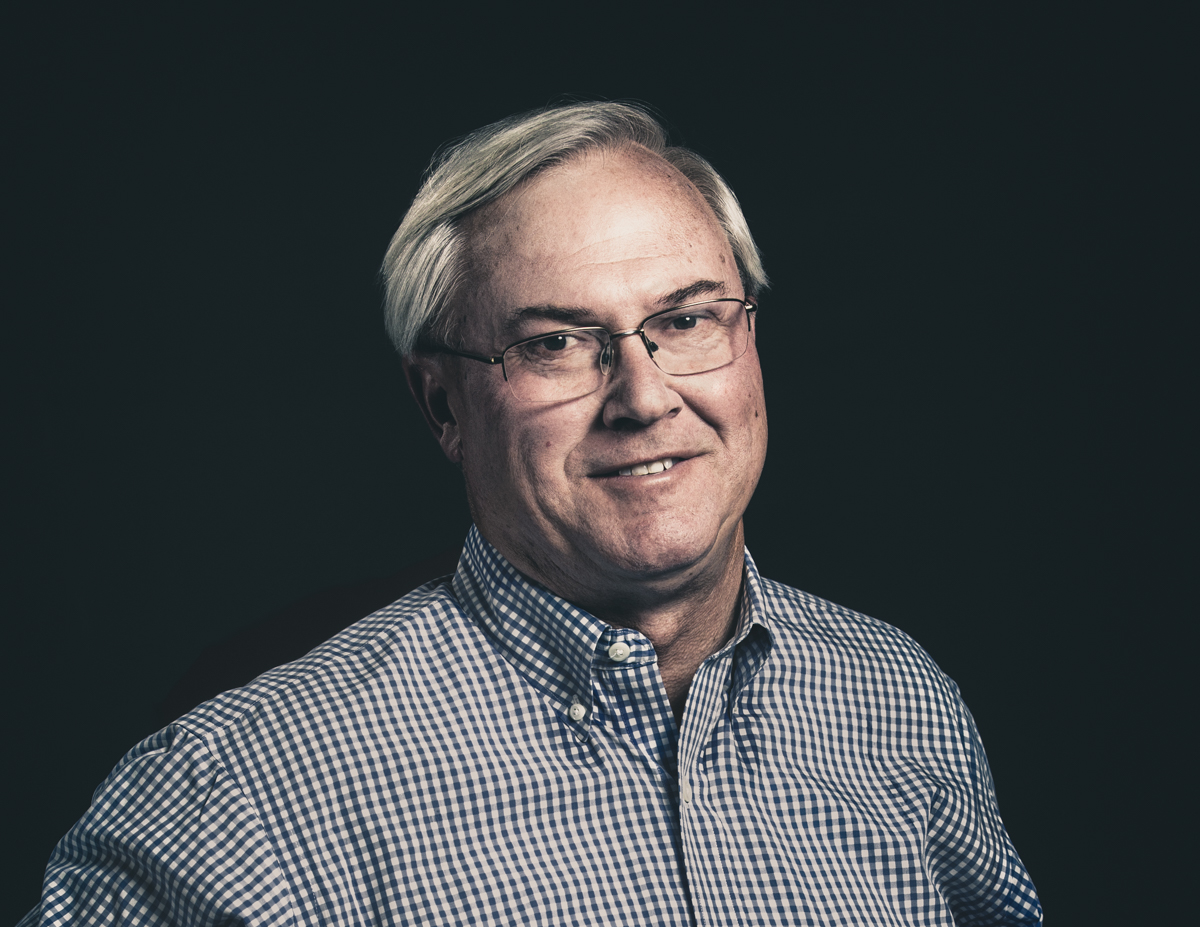 Farming Vineyards with an Engineer’s Frame of Mind

More than three decades removed from his graduation from Stanford University with an industrial engineering degree, David Weiss retains the attention to detail that established him as a leader among growers. After leaving Stanford, David remained in the Bay Area working in the tech sector in engineering management and project finance for 11 years. In 1993, a European family offered him a job managing Quercus Ranch in Kelseyville, thus prompting his relocation to Lake County.

When David began farming in the region, the county mostly supplied grapes to wineries in neighboring Napa County and elsewhere. The Lake County Winegrape Commission that David would one day chair was only a year old. At the time, a shift into the wine industry would seem daring, but David made the move and quickly gained momentum as Lake County’s winegrape production expanded.

He formed Bella Vista Farming Company in 2000 and began managing properties. A year later, the European investors sold their property. But David and Bella Vista remain decades after he and his family arrived in Kelseyville. “The business has grown.” David says. “And now Bella Vista manages quite a few vineyards and a few pear orchards. It’s been a good ride.”

David has stood steady amid the ups and downs of his industry, in a place where the rules were being written and rewritten in real time.

“When we came to this county in 1993,” he says, “the vineyards were sort of old school, old technology, old spacing. We didn’t have the right varieties planted in the right places. And drip irrigation had hardly been thought of at that point. So a lot was happening in the industry.”

That was fueled by a group of pioneers that included Jed Steele, Clay Shannon, and Andy Beckstoffer. Those growers mastered the nuances of winegrowing in Lake County’s now-famous high-elevation volcanic soils, and brought the region’s reputation to new heights.

“In the late ’90s,” David says, “there were a lot of grapes planted in California. Wineries came to Lake County that had not really been very active here in the past. They offered contracts and people started planting new vines. We grew pretty rapidly.”

With the growth came similarly rapid advances that carried the Lake County wine industry past other regions. “With new rootstocks, spacings, drip irrigation technology, and different kinds of trellising, all of a sudden, we had new vineyards, whereas many other regions were still primarily older styles. That had an impact on the attractiveness of our fruit, our techniques, and our land.” Collaboration is key for Lake County Winegrape Growers

David contends that part of the success is due to the tight community of winegrape growers in Lake County. “Growers here have always been very collaborative and very cooperative. We, as a group of growers, have earned some credibility,” he says. “There are many benefits to be had. And not just visual and ecological, but economic benefits.”

He says that growers have taken care to help provide a foundation for the next generation, a fact that buoys him.

“One of the things that we’ve done really well here, perhaps better than other regions, is bring along the workforce that we rely on, not just through pay but through educating them about what we’re doing and why we’re doing it so that they can not only understand it, but contribute more.”

For David and Bella Vista Farming, it’s not simply about growing grapes but growing a sustainable future for the region.