While offerings from Napa continue to take top billing, other regions of the state are producing distinct, expressive bottles worth exploring. 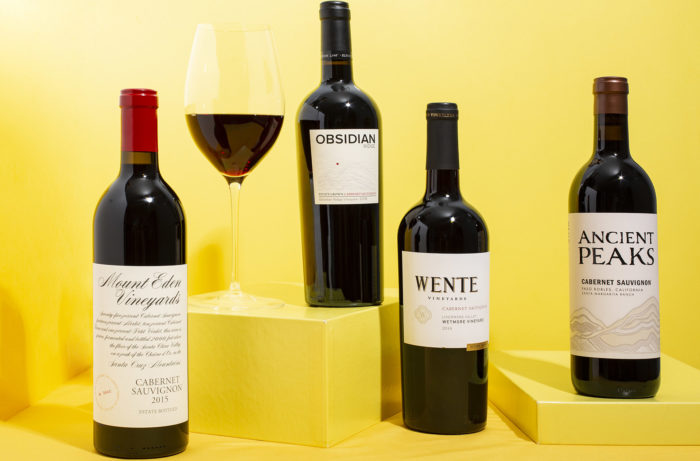 The long history of Central Coast Cabernet Sauvignon is not all glorious. Many of the region’s early Cabs were quite green. But better attention to microclimates and viticulture has produced stunning versions, no matter if your palate prefers power or finesse.

Paso Robles is the most direct challenger to the Napa style. The Parrish Family Reserve is lush and dense, as is the soft, supple Benom Origin by the French-born Fabre brothers. The Ancient Peaks Santa Margarita Ranch is a nuanced steal at $22.

And don’t forget the historic Cabs of the Santa Cruz Mountains, like the woody, cellar-ready Mount Eden Estate and its equally delicious, lower-priced sister, the Domaine Eden. —Matt Kettmann

Livermore, Lake, Mendocino and Beyond

Michael David Winery’s new Rapture Cabernet, from the fertile soil of Lodi, sets a high bar on indulgence. To the east, in high-elevation El Dorado County, Lava Cap Winery can do no wrong lately, as evidenced by its muscular, estate-bottled Cabernet. —Jim Gordon

Ed note: This article, written by By Jim Gordon and Matt Kettman, originally appeared on the Wine Enthusiast website